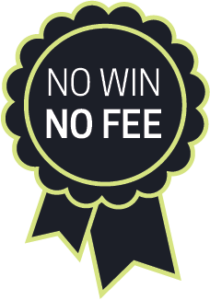 WHAT IS MY DIESEL CLAIM ABOUT?

My Diesel Claim is looking into a number of car manufacturers who have been accused of diesel emissions fraud after allegedly fitting defeat devices in their vehicles to cheat emissions tests and laws between 2009 and 2020.

My Diesel Claim aims to get every driver of a diesel vehicle, first registered between 2009 and 2020, a chance of receiving up to £10,000 in compensation.

In May 2022, with the help of My Diesel Claim, Volkswagen (VW) agreed to a £193M settlement for diesel drivers who were affected by the software installed in their vehicles. We are confident that this first-of-its-kind decision will not be the last.

Millions of diesel cars and vans are involved in the ‘Dieselgate’ scandal, and it is believed that they were producing emissions levels that significantly exceeded laws put in place to protect the public and the environment.

In the case of Mercedes, it is claimed that each illegal vehicle was producing over 40 times the EU and UK emissions limit.

Mercedes, Volkswagen, Audi, BMW, Vauxhall, Ford, Citroen, Peugeot, Renault, Nissan, Skoda, Jaguar, Volvo, Hyundai, and Land Rover are among those included in My Diesel Claim and alleged to be involved in the Dieselgate scandal. Some of these manufacturers have already paid out millions, or even billions, in compensation to drivers.

Pogust Goodhead believes that corporations should be held accountable for the damage they have caused with diesel emissions.

My Diesel Claim is already representing over a million affected drivers on a No-Win, No-Fee basis.

Check your eligibility instantly and join the emissions claim in confidence with My Diesel Claim.

WHAT ARE
DEFEAT DEVICES?

Real-world driving conditions produce much higher  emissions levels, meaning affected vehicles would  not pass regulatory checks without the use of  defeat devices.

Emissions laws are therefore being cheated and  excess emissions can have consequences for the  environment and the health of the public.

My Diesel Claim gives drivers the chance to claim back up to £10,000 per vehicle that was fitted with a defeat device. £20 billion additional
costs for healthcare every
year due to air pollution.

Some vehicles were
found to be producing 40x more emissions than the legal limit.

Is my car involved in My Diesel claim?

£20 billion additional costs for healthcare every year due to air pollution.

Some vehicles were found to be producing 40x more emissions than the legal limit.

OUR MOST FREQUENTLY ASKED QUESTIONS

How much could I receive?

The amount that could be won is dependent on a number of factors, but we are aiming to claim back the entire purchase price of your vehicle. You can read more about costs by inputting your vehicle’s model at the top of the page.

The settlement was a part of our VW1 claim for cars with EA189 engines, which were first registered between 2008 and 2015. Whilst this settlement is the first of its kind in the UK, we are confident it will not be the last.

We are still pursuing claims against the Volkswagen Group for vehicles registered from 2009 – 2020 and you can sign up now.

How much will I be charged?

Your My Diesel Claim is being litigated on a No-Win, No-Fee basis, meaning it costs you nothing to join. If we do not win you compensation money, we will cover all legal costs and you will not pay a penny.

If the case is won, a percentage will be deducted from your compensation costs to cover legal fees, court fees, and our success fee. Unlike some other firms, we cap our fees at a maximum of 50% inclusive of VAT, although the actual fee may be as low as 20%.

If you purchased or leased your vehicle in Scotland, your claim will be dealt with by our Scottish team. Scottish claims are also pursued on a ‘No-Win, No-Fee basis’, but different fee terms apply.

Type in your vehicles model at the top of this page for more information and to start your claim in under a minute.

We have made the sign up process as simple as possible for you. In just three easy steps, you can sign up with Pogust Goodhead:

Once we have all the relevant information, we will be able to confirm your eligibility and include you on our claimants register. We’ll keep you updated as the case progresses.

Why is it important to claim?

We believe customers have been deliberately misled about the amount of emissions their vehicles were producing, and think customers should be compensated for the following reasons:

You can help the environment while making money by claiming back from your vehicle manufacturer. Input your vehicle model at the top of this page and start your claim in under a minute.

Which brands are involved in the Dieselgate scandal?

Since Volkswagen were investigated in 2015, a number of car manufacturers have joined the scandal and have been investigated for diesel emissions fraud.
The brands include, but are not limited to:

The diesel emissions fraud scandal is growing every day. If your car is not listed above but you would like to find out if you can claim, email our dedicated emissions car team at [email protected]

Can I sign up for a vehicle that uses a private/personalised number plate?

Yes, you can. Claims for vehicles with private plates are accepted in the same way as those with standard plates, and you can apply by using the chatbot on this page.

After signing up, all our clients are asked to complete a questionnaire with some further details about their vehicle. When you input your private plate into the questionnaire, we will be able to automatically detect that it is a cherished plate and will supply a list of vehicles it could apply to.

Simply select the vehicle you would like to claim for and continue.

Please note that if you have owned multiple eligible vehicles that have used the same private plate, you will need to make a claim for each of the vehicles individually via the MyDieselClaim.com homepage and submit questionnaires for each vehicle separately.

We will include the manufacturer and your unique matter/reference number at the top of all our email correspondence with you so that you can differentiate between the claims.

Can i claim for my second hand vehicle?

Yes. We want to make sure the claim is as inclusive as possible and will therefore be accepting claims from all diesel vehicle owners who owned or leased a car or van between 2009 and 2020.

This includes drivers of second hand vehicles, as well as those who purchased or leased their vehicle from new.

For the avoidance of doubt, you can use any of the buttons on this page to check your eligibility.

I Purchased/leased my vehicle in Scotland, can I claim with Pogust Goodhead?

Pogust Goodhead recently opened a Scottish office, where we will pursue diesel emissions claims for our clients who purchased or leased their vehicles in Scotland.

We are in the process of raising an action in the Scottish courts against Mercedes.  If you purchased or leased your vehicle in Scotland, between 2009 and 2020, join our Scottish claim.

The Scottish Pogust Goodhead team are currently considering whether other manufacturers can be pursued in Scotland, including Citroen, BMW, Ford, Jaguar, Land Rover, Volvo, Peugeot, Fiat, Renault, and  Nissan. You can register your interest in being part of a Scottish claim against these manufacturers on this page.

Can I claim for more than one vehicle?

Yes. You are entitled to sign up for every diesel vehicle you owned, or still own, within the time period. Make sure to submit a claim for each vehicle individually on this page.

Please be aware that, if you sign up with multiple vehicles, then you may receive multiple communications and requests for information. All emails will contain matter reference and VRN, so please check each correspondence carefully before submitting.

How do I know if my Volkswagen has an EA189 engine?

This is usually stamped on the lower corner of the windshield on the driver’s side and on the door frame of the driver’s side door.  Some vehicles may also have their VIN stamped on a metal plate under the hood, near the engine compartment.  Please enter the VIN into an online VIN decoder and it will tell you your engine model.

If your car has an EA189 Engine, Pogust Goodhead will not be able to represent you further.  If you tick ‘not sure’ and we later establish you have an EA189, we will have to automatically terminate your client retainer.

If you are unable to find what you are looking for on this page and need further assistance with your claim, you can email our dedicated emissions care team at [email protected] or use our self-help chatbot.

If you are unable to find what you are looking for on this page and need further assistance with your claim, you can email our dedicated emissions care team: 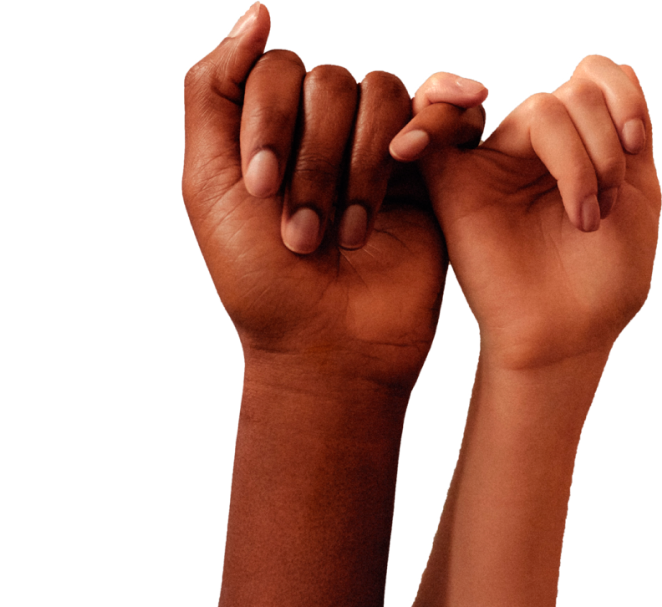 Follow us on social media
to learn more about
our cases and values.

Follow us on social media to learn more about our cases and values.

WHAT IS MY DIESEL
CLAIM ABOUT?

What are defeat Devices?

<< LATEST UPDATE >> VAUXHALL DRIVERS ONLY HAVE UNTIL 31 MARCH TO JOIN. SIGN UP NOW.

Our Chatbot is currently unavailable due to scheduled maintenance.